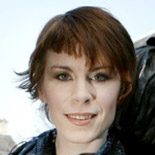 Tana French is an Irish novelist and theatrical actress. Her debut novel In the Woods (2007), a psychological mystery, won the Edgar, Anthony, Macavity, and Barry awards for best first novel. Her follow-up novel The Likeness (2008), presenting a story about her lead character Cassie, has also been a bestseller in both versions. 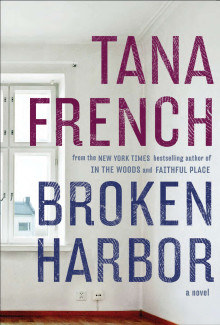 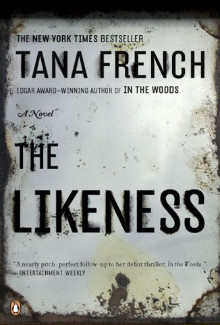 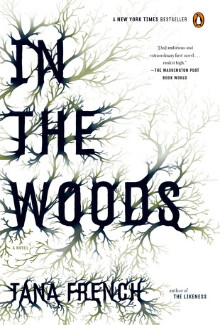