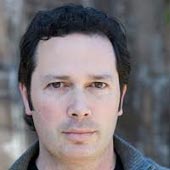 Karl Gajdusek is an American screenwriter, producer, and playwright. He was the co-creator of the TV series Last Resort with Shawn Ryan. Gajdusek also wrote for the series Dead Like Me and wrote the film Trespass (2011). He co-wrote the screenplay for the 2013 Tom Cruise movie, Oblivion. His screenplays for The Last Days of American Crime and November Man are in production. 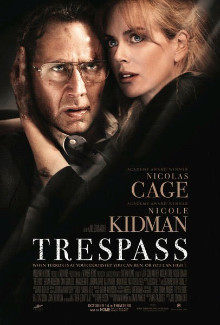