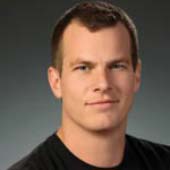 Jonathan Nolan is a British-American television writer, producer, screenwriter and author. He is the creator of the crime drama series Person of Interest and he has co-written several screenplays with his brother, filmmaker Christopher Nolan. Jonathan Nolan wrote the short story, "Memento Mori", on which the film Memento (2000) is based, where is served as a production assistant. He was co-writer, with his brother Christopher Nolan, on The Prestige (2006), The Dark Knight (2008) and The Dark Knight Rises (2012). Also co-wrote the Terminator Salvation (2009). 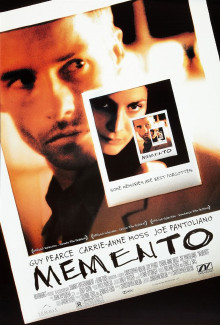