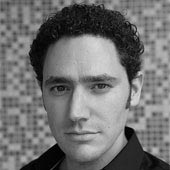 Elan Mastai's current screenwriting projects include two films with Paramount Pictures, one a collaboration with Oscar-winner Alan Ball (AMERICAN BEAUTY) and the other with This American Life's Ira Glass, based on an episode of the Peabody-winning NPR radio-show. Mastai's scripts in development include one with Warner Brothers and De Line Pictures, producers of GREEN LANTERN, and another with Fox Searchlight and Mr. Mudd, producers of JUNO. THE SAMARITAN is Elan Mastai's fourth produced film. 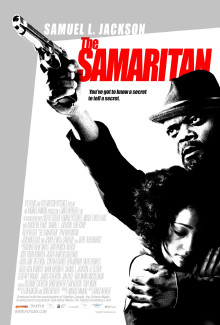