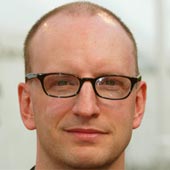 Steven Soderbergh is an American film producer, screenwriter, cinematographer, editor, and an Academy Award–winning film director. He is best known for directing critically acclaimed commercial Hollywood films like Out of Sight, Erin Brockovich and Traffic, and the remake of Ocean's Eleven. He has also directed smaller, less conventional works, such as Sex, Lies, and Videotape, Schizopolis, Bubble, The Girlfriend Experience and Che. His most recent works are the films Contagion, Haywire, Magic Mike, Side Effects, and Behind the Candelabra. 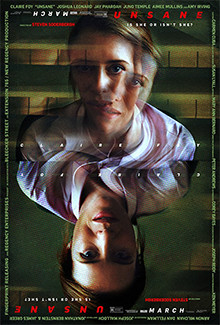