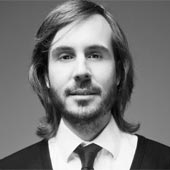 Andrés Baiz is a Colombian film director and writer. He graduated from New York University Tisch School of the Arts with a major in film and TV and a minor in cinema studies. As a film director, his first feature was Satan (2007), based on the book of the same name, won the award for best film and best actor at the Festival Monte Carlo Film and has been invited to participate in the Festival de Cine de San Sebastián. His short film The Bonfire was selected to participate in the 60th edition of the Cannes Film Festival. 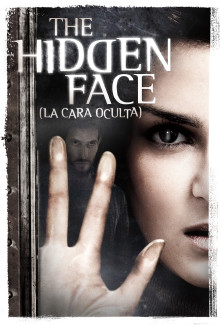