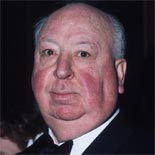 Alfred Hitchcock was an English film director and producer. Hitchcock made his first trademark film, The Lodger (1927). His success followed when he made a number of films in Britain such as The Lady Vanishes (1938) and Jamaica Inn (1939). In 1940, Hitchcock moved to Hollywood, where David O. Selznick, an American producer at the time, hired him to direct Rebecca(1940). It was after Saboteur (1942) was completed, as his fame as a director grew, that films companies began to refer to his films like Alfred Hitchcock's Psycho (1960), Alfred Hitchcock's Family Plot (1976), Alfred Hitchcock's Frenzy (1972). 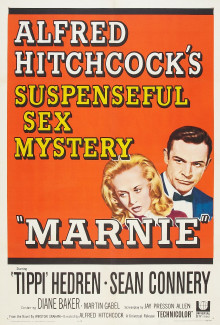 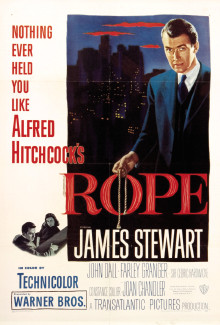 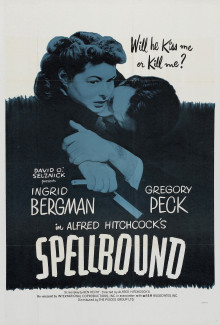 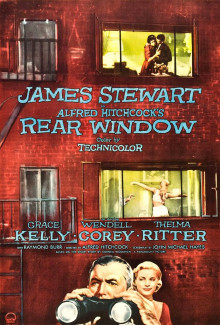 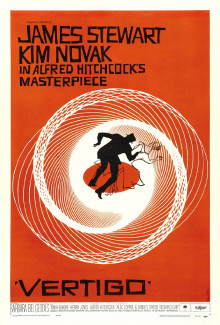