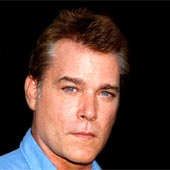 Ray Liotta is an American actor, best known for his portrayal of Henry Hill in the crime-drama Goodfellas (1990) and for his role as Shoeless Joe Jackson in Field of Dreams (1989). He has won an Emmy Award and been nominated for Golden Globe and Screen Actors Guild awards. Liotta is also known for starring as the protagonist, Tommy Vercetti in the video game Grand Theft Auto: Vice City (2002), and as Billy Handsome, a playable character in the Call of Duty: Black Ops II Zombies map, Mob of the Dead (2013). 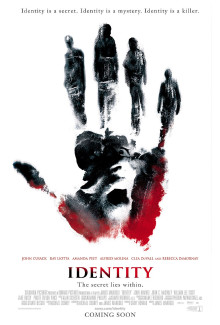 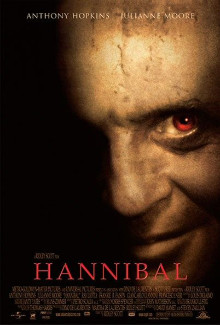 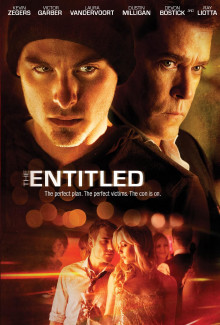