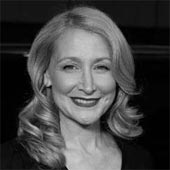 Patricia Clarkson is an American actress. She has starred in many leading and supporting roles in numerous well-known films such as The Untouchables, The Green Mile, Far From Heaven, Shutter Island, Good Night, and Good Luck, Vicky Cristina Barcelona, and Cairo Time, and was nominated for an Academy Award for Best Supporting Actress for her performance in Pieces of April (2003). She twice won the Primetime Emmy Award for Outstanding Guest Actress in a Drama Series for her recurring role in Six Feet Under and starred in the popular and highly-rated television miniseries Queen. 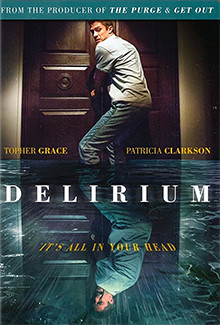 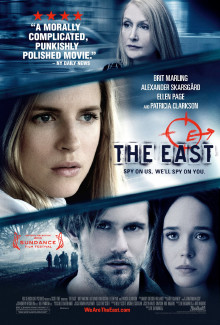 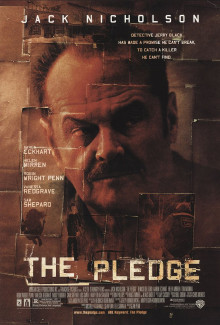 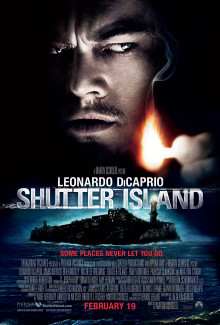