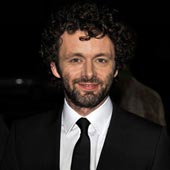 Michael Sheen is a Welsh stage and screen actor. Sheen made his professional debut in 1991, starring opposite Vanessa Redgrave in When She Danced at the Globe Theatre. Sheen has become known for a wider variety of roles. In 2009, Sheen appeared in two fantasy films, Underworld: Rise of the Lycans and The Twilight Saga: New Moon. He appeared in the science-fiction film Tron: Legacy (2010) and Woody Allen's romantic comedy Midnight in Paris (2011). 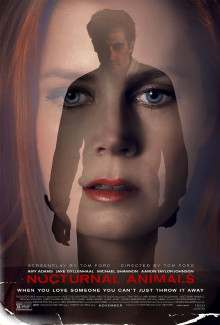