Lluís Homar Toboso is a Spanish actor and theater director. On the big screen Homar has played many roles, the most prominent are participating in Bad Education (2004) and Broken Embraces (2009), Pedro Almodóvar, his interpretation of Pope Alexander VI in The Borgias, Antonio Hernandez and role of Max, a robot butler in the science fiction film EVA (2011) by Kike Maíllo role which earned her her first nomination for the Goya Awards in the category 'Best Supporting Actor', rising as a winner in the XXVI edition of the awards. 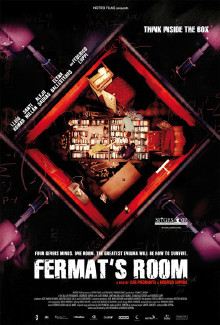