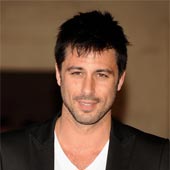 Hugo Silva is a Spanish actor. The first role he has in hit television series "Al Salir de Clase". In 2005, after having played a role in the unsuccessful "Paco y Veva," Hugo Silva was cast as Lucas Fernandez in “Los Hombres de Paco,”with which it is celebrated. In 2007 played the protagonist Mateo of critically acclaimed "El Hombre de Arena". 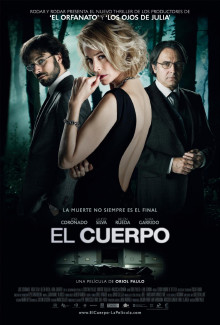