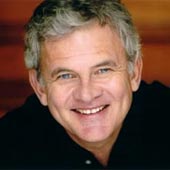 Holmes Osborne is an American actor, best known for starring in Richard Kelly's films Donnie Darko (2001), Southland Tales (2007) and The Box (2009). He has also played the father of Guy Patterson in the movie That Thing You Do!, and starred in the movie Bring it On. Osborne starred as the main villain in the Disney film, Air Buddies (2006). He has made appearances in TV shows such as House M. D., Cold Case, CSI: Miami, Dharma & Greg and a recurring role in Invasion. 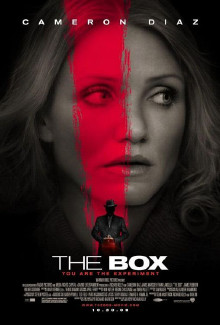 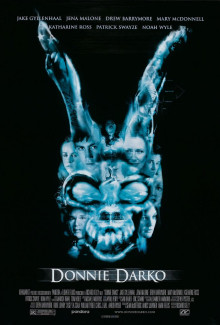