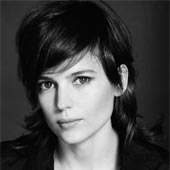 Elena Anaya is a Spanish actress whose career dates back to 1995. She starred alongside Antonio Banderas in Pedro Almodóvar's The Skin I Live In. Anaya first received international attention in 2001 for her role in the sexually explicit drama Sex and Lucía. She also had a small part in Almodóvar's Talk to Her. Her best-known Hollywood film role was as one of Dracula's brides in 2004's Van Helsing. 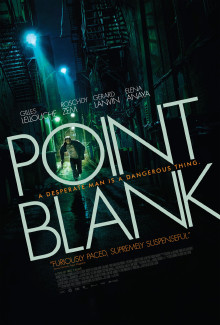