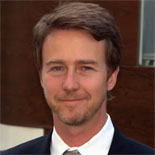 Edward Norton is an American actor, screenwriter, film director and producer. In 1996, in his debut film, his supporting role in the courtroom drama Primal Fear garnered him a nomination for the Academy Award for Best Supporting Actor. Two years later, his lead role as a reformed white power skinhead in American History X earned a nomination for the Academy Award for Best Actor. His other performances are diverse in range and include supporting roles in the biographical drama The People vs. Larry Flynt (1996) and the comedy Everyone Says I Love You (1998), starring roles in the cult hit Fight Club (1999), 25th Hour (2002), The Illusionist (2006) and Leaves of Grass (2009) (in which he acted against himself), a rare villain turn in The Italian Job (2003) and an unrecognizable appearance in Kingdom of Heaven (2005). 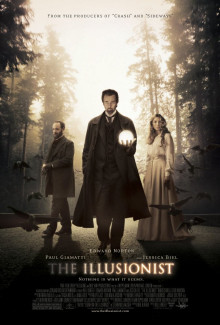 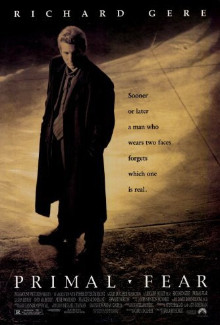