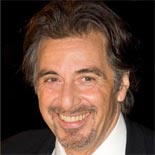 Al Pacino is an American film and stage actor and director. He is well known for playing mobsters, including Michael Corleone in The Godfather trilogy and Tony Montana in Scarface. He made his feature film debut in the 1969 film Me, Natalie in a minor supporting role, before playing the lead role in the 1971 drama The Panic in Needle Park. Pacino made his major breakthrough with the role of Michael Corleone in The Godfather in 1972, which earned him an Academy Award nomination for Best Supporting Actor. Other Oscar nominations for Best Supporting Actor were for Dick Tracy and Glengarry Glen Ross. Oscar nominations for Best Actor include The Godfather Part II, Serpico, Dog Day Afternoon, ...And Justice for All. 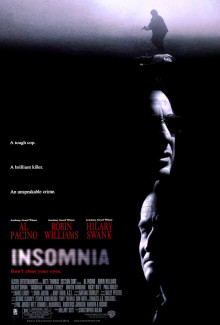 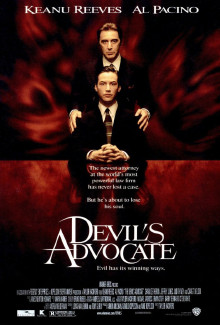 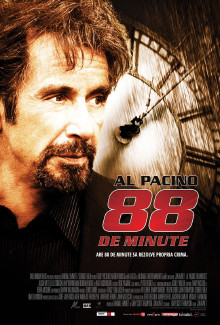