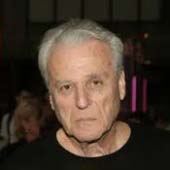 William Goldman is an American novelist, playwright, and screenwriter. He has won two Academy Awards for his screenplays, first for the western Butch Cassidy and the Sundance Kid (1969) and again for All the President's Men (1976), about journalists who broke the Watergate scandal of President Richard Nixon. Both films starred Robert Redford. His other notable works include his thriller novel Marathon Man and comedy-fantasy novel The Princess Bride, both of which Goldman adapted for film. 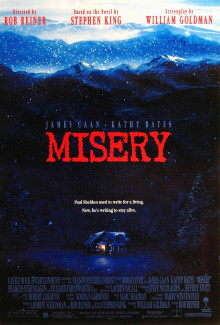