Pål Sletaune is a Norwegian commercial and film director and photographer. His film Budbringeren (Junk Mail) about a snooping Oslo postman was awarded the Amanda Award for best Norwegian film in 1997. Among his later films are Amatørene from 2001, the thriller Naboer from 2005., and the 2011 thriller The Monitor. 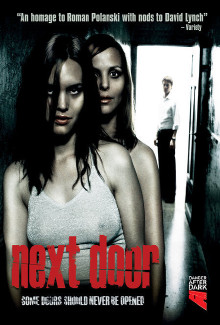