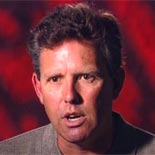 David Loughery is an American screenwriter and producer. His first produced screenplay was Dreamscape in 1984. Loughery often works with director Joseph Ruben for whom he has written or rewritten several films including The Stepfather, The Good Son and Penthouse North. Five of Loughery's films (Star Trek V: The Final Frontier, Passenger 57, The Three Musketeers, Lakeview Terrace and Obsessed) have opened Number One at the box office. 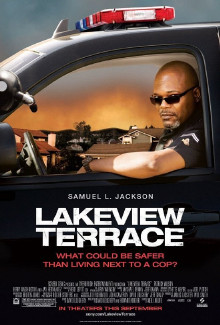