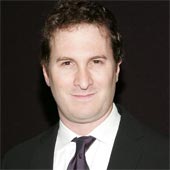 Darren Aronofsky is an American film director, screenwriter and film producer. Aronofsky's feature debut, Pi, was shot in November 1997. Aronofsky's followup, Requiem for a Dream, was based on the novel of the same name by Hubert Selby, Jr. His third film is The Fountain. Aronofsky fourth film, The Wrestler, was released to critical acclaim and both of the film's stars, Mickey Rourke and Marisa Tomei, received Academy Award nominations. In 2010 Aronofsky was an executive producer on The Fighter and his fifth feature film, Black Swan, received further critical acclaim and many accolades, being nominated for five Academy Awards including Best Picture and Best Director. 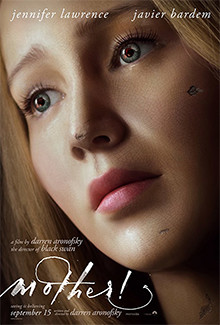 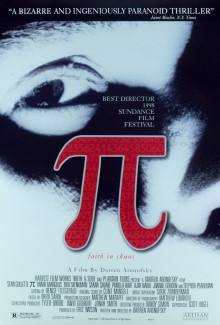