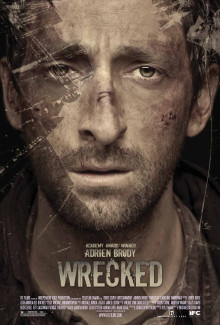 A man awakes amnesic in a wrecked car in the woods with his leg trapped in the front panel. Sooner he finds that he is in a inhospitable area with wild animals surrounding him and that there is a dead man on the back seat and another one on the land. When he listens to the news on the radio, he learns that three armed and dangerous men had heisted a bank and killed the security guard. The man finally releases his leg from the panel and finds the stolen money in the trunk; then he concludes he is the third thief. He unsuccessfully tries to find a way out of the jungle while he has flashes of recollections of his past.