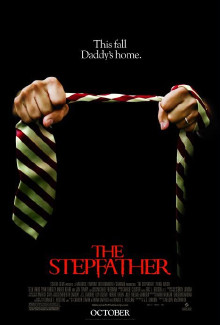 When a teenage boy (Penn Badgley) begins to suspect that his new stepfather (Dylan Walsh) is a notorious serial killer who preys on broken families, he races to gather the evidence that will back up his radical claim before it’s too late. The 1987 thriller that shot Lost star Terry O’Quinn to cult stardom serves as inspiration for this remake penned by J.S. Cardone and directed by Nelson McCormick. Sela Ward, Jon Tenney, and Amber Heard co-star in a Screen Gems release.