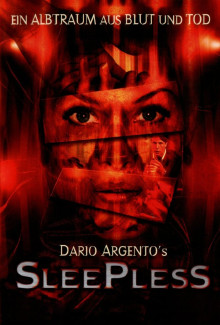 Creepier than Jack the Ripper

Turin, 1983. Commissioner Moretti tells to a boy: “I’ll catch the killer of your mother, I’ll catch him for all my life”. Same town, 17 years later. The murderer is back (he is not dead, as people thought for a long time), he attacks two girls and a long strip of blood begins. The boy now is an adult and when he meets the old Moretti they decide to close the case forever. To do it they must solve the puzzles of the killer, nicknamed The Dwarf: where the corpses are found, there is always a piece of paper with the form of an animal. And in a mysterious house is hidden a poem titled “The animal farm” but it’s not the Orwell novel… it’s a clue.