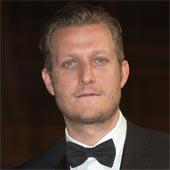 Tobias Lindholm is a Danish screenwriter and film director. Lindholm is a frequent collaborator of film director Thomas Vinterberg, with whom he has written the screenplays for feature films Submarino and The Hunt, as well as writing the scripts for his own films: hard-hitting prison movie R and hostage drama A Hijacking. 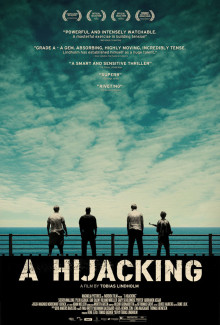