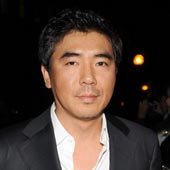 Kim Jee-Woon is a South Korean film director and screenwriter. Kim is growing substantially both as a director and a visual stylist as demonstrated by two of his most recent films A Tale of Two Sisters and A Bittersweet Life both of which were received as critical and commercial successes. In 2010 Kim directed the thriller I Saw the Devil. Kim's next film was his US debut, featuring the return of Arnold Schwarzenegger to lead acting roles, The Last Stand for Lionsgate Films. 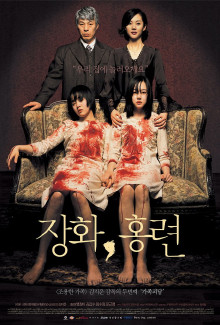 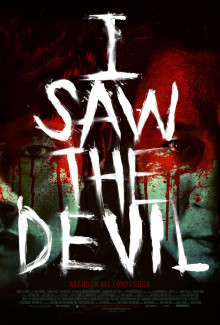