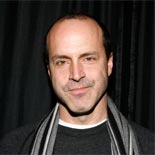 D.J. Caruso is an American director and producer. Caruso has directed the films Disturbia, Two for the Money, Taking Lives, The Salton Sea, Eagle Eye, I Am Number Four and Standing Up. He has also directed television episodes for shows such as The Shield, Over There, Smallville, and Dark Angel. 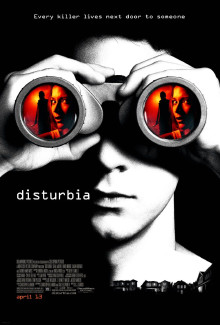