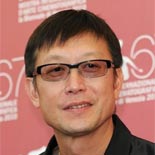 Andrew Lau is a Hong Kong film director, cinematographer and producer. Lau began his career in the 1980s and 1990s, serving as a cinematographer to filmmakers such as Ringo Lam, Wong Jing and Wong Kar-wai. Apart from making films in his native Hong Kong, Lau has also made films in China, Korea and the United States. A highly prolific filmmaker, Lau has made films in a variety of genres, and is most notable in the West for his action and crime films which include the Young and Dangerous film series, the Infernal Affairs trilogy (the latter co-directed together with Alan Mak), and Revenge of the Green Dragons (executive produced by Martin Scorsese). 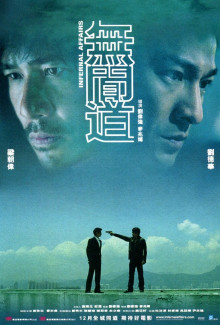