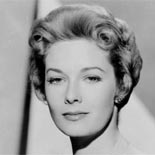 Vera Miles is an American actress who worked closely with Alfred Hitchcock, most notably as Lila Crane in the classic masterpiece Psycho, reprising the role in the 1983 sequel, Psycho II. Her other popular films include The Wrong Man, The Searchers, Follow Me Boys! and The Man Who Shot Liberty Valance. 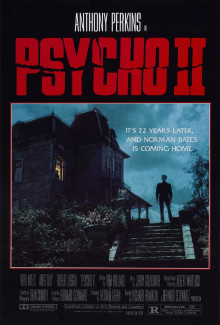