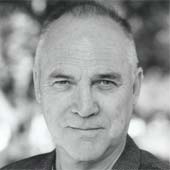 Stuart Conan Wilson is an English actor, best known for his television and film roles. His film include Wetherby, Lethal Weapon 3, No Escape, Enemy of the State, The Age of Innocence, Teenage Mutant Ninja Turtles III, Death and the Maiden, The Prisoner of Zenda, The Rock, The Mask of Zorro and Hot Fuzz. He also starred in the following television films: Coins in the Fountain (1990) and Princess of Thieves (2001). 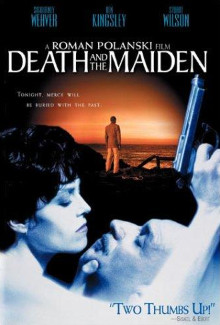