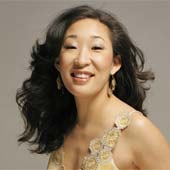 Sandra Oh is a Canadian actress. She is best known for her role as Dr. Cristina Yang on ABC's medical drama Grey's Anatomy. She has also played notable roles in the feature films Under the Tuscan Sun and Sideways, and had a supporting role on the HBO original series Arli$$. Other films she has appeared in include The Night Listener, Blindness and Rabbit Hole. 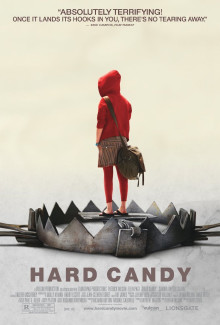