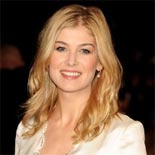 Rosamund Pike is a British actress. She came to international attention for playing the Bond girl Miranda Frost in Die Another Day (2002). She has since played Jane Bennet in Pride and Prejudice (2005), Kate Sumner in Johnny English Reborn (2011), and Queen Andromeda in Wrath of the Titans (2012). In 2014, she garnered widespread acclaim for her leading role in David Fincher's thriller Gone Girl. 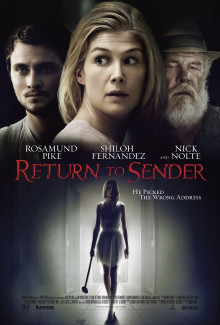 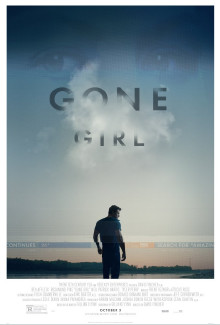