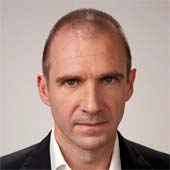 Ralph Fiennes is an English actor. Fiennes' portrayal of Nazi war criminal Amon Goeth in Schindler's List (1993) earned him a nomination for the Academy Award for Best Supporting Actor and the Golden Globe Award for Best Supporting Actor. Since then, Fiennes has been in The End of the Affair (1999), Red Dragon (2002), The Constant Gardener (2005), the Harry Potter film series (2005–2011), in which he played Lord Voldemort, The Reader (2008), and Clash of the Titans (2010). In 2012, Fiennes played Gareth Mallory and later M in the James Bond film Skyfall and Magwitch in Great Expectations. 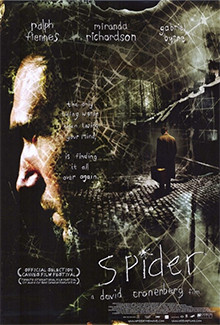