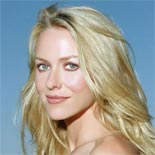 Naomi Watts is a British actress and film producer. Watts appeared in films, including Tank Girl (1995), Children of the Corn IV: The Gathering (1996) and Dangerous Beauty (1998) and had the lead role in the television series Sleepwalkers (1997–1998). She gained critical acclaim for her work in David Lynch's psychological thriller Mulholland Drive (2001). The following year, she received public recognition for her role in the box office hit horror film The Ring (2002). She then received nominations for the Academy Award and the Screen Actors Guild Award for Best Actress for her portrayal of Cristina Peck in Alejandro González Iñárritu's neo-noir 21 Grams (2003). Her subsequent films include I Heart Huckabees (2004), the remake of King Kong (2005), Eastern Promises (2007) and The International (2009). Watts has portrayed Valerie Plame Wilson in the biographical drama Fair Game (2010) and Helen Gandy in Clint Eastwood's biographical drama J. Edgar (2011). 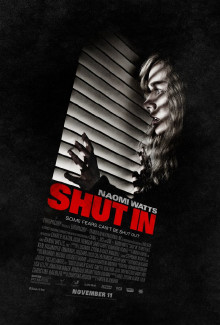 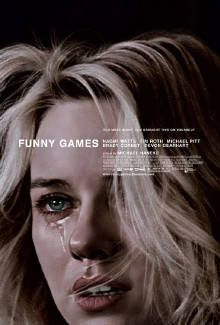 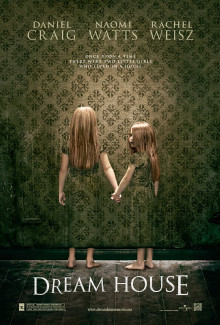 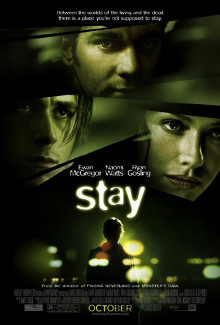 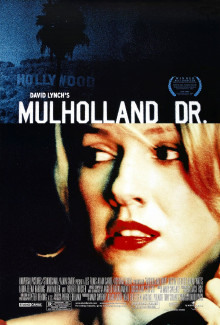