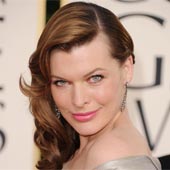 Milla Jovovich is an American model, actress, musician, and fashion designer. Jovovich gained attention for her role in the explicit 1991 romance film Return to the Blue Lagoon, as she was then only 16. She was considered to have a breakthrough with her role alongside Bruce Willis and Gary Oldman in the 1997 science-fiction film The Fifth Element, directed by Luc Besson. She starred as the heroine and martyr in Besson's The Messenger: The Story of Joan of Arc (1999). In 2002, Jovovich starred in film Resident Evil. 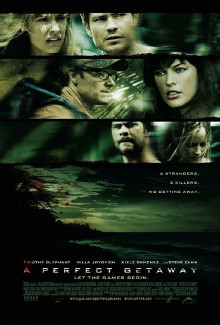