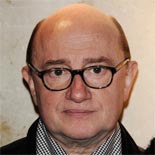 Michel Blanc is a French actor and director. He is noted for his roles of losers and hypochondriacs. He is frequently associated with Le Splendid, which he co-founded, along with Thierry Lhermitte, Josiane Balasko, Christian Clavier, Marie-Anne Chazel and Gérard Jugnot. Michel Blanc has also shown his versatility by appearing in more serious roles, such as the title role in the Patrice Leconte film Monsieur Hire. 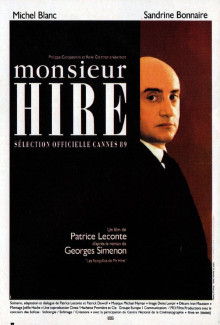