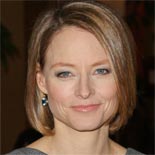 Jodie Foster is an American actress, film director, and producer. Foster began acting in commercials at the age of three, and rose to prominence at the age of 13 in the 1976 film Taxi Driver as the preteen prostitute Iris. In 1991, she starred in The Silence of the Lambs, receiving international acclaim and her second Academy Award for Best Actress. She received her third Academy Award nomination for playing a hermit in Nell (1994). Her other best-known work includes Contact (1997), The Brave One (2007), and Carnage (2011). Foster made her directorial debut in 1991 with Little Man Tate; she also directed the films Home for the Holidays (1995) and The Beaver (2011). 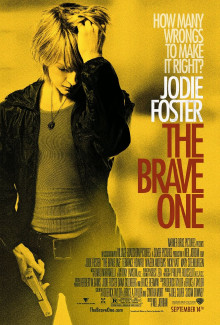 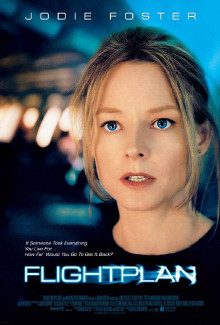 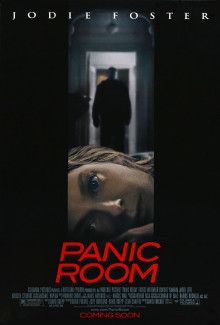