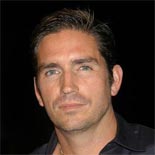 Jim Caviezel is an American actor. He is perhaps best known for portraying Jesus Christ in the 2004 film The Passion of the Christ. Other notable roles include the golfer Bobby Jones in Bobby Jones: Stroke of Genius, Detective John Sullivan in Frequency, Edmond Dantès in The Count of Monte Cristo, Catch in Angel Eyes, Carroll Oerstadt in Déjà Vu, and Private Witt in The Thin Red Line. Since September 2011, he has starred as John Reese on the CBS crime drama series Person of Interest. 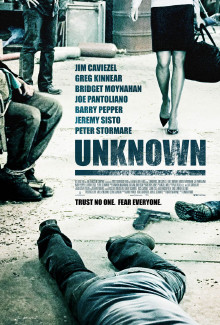