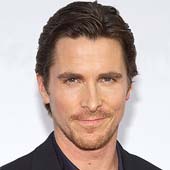 Christian Bale is an English actor. Bale first caught the public eye at the age of 13, when he was cast in the starring role of Steven Spielberg's Empire of the Sun (1987). In 2000, he garnered critical acclaim for his portrayal of serial killer Patrick Bateman in American Psycho. He earned a reputation as a method actor after he lost 63 pounds to play the role of Trevor Reznik in The Machinist (2004). Bale went on to receive greater commercial recognition and acclaim for his performance as Bruce Wayne / Batman in Christopher Nolan's Batman Begins (2005), The Dark Knight (2008) and The Dark Knight Rises (2012). He also portrayed Dicky Eklund in the biopic The Fighter (2010). 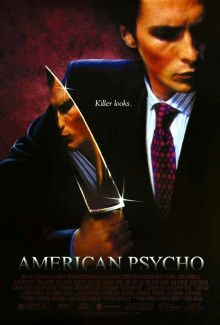