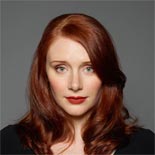 Bryce Dallas Howard is an American film actress, writer and director. She made acting debut as an extra in film Parenthood (1989) and went on to have small roles in films and make stage appearances for the next several years. After she came to the attention of M. Night Shyamalan, he cast her in what would be her breakout film, the psychological thriller The Village (2004) and then in the fantasy thriller Lady in the Water (2006). Her performance in As You Like It (2006), directed by Kenneth Branagh based on the play of the same name by William Shakespeare earned her a Golden Globe Award nomination. In 2006, she co-wrote and directed the short film Orchids. Howard became more recognizable to audiences as Gwen Stacy in Spider-Man 3 (2007) and as Victoria in The Twilight Saga: Eclipse (2010). Those two projects, as well as Terminator Salvation (2009). Her most recent films include the drama The Help and the comedy-drama 50/50 (both 2011). She is currently playing the role of Claire Dearing in the science fiction adventure film Jurassic World (2015), the fourth installment in the Jurassic Park film series. 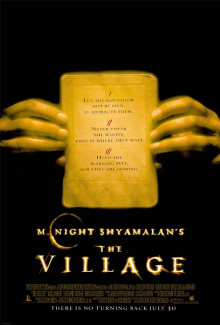